How to Turn Baby Shower Gifts Into a $1 Million 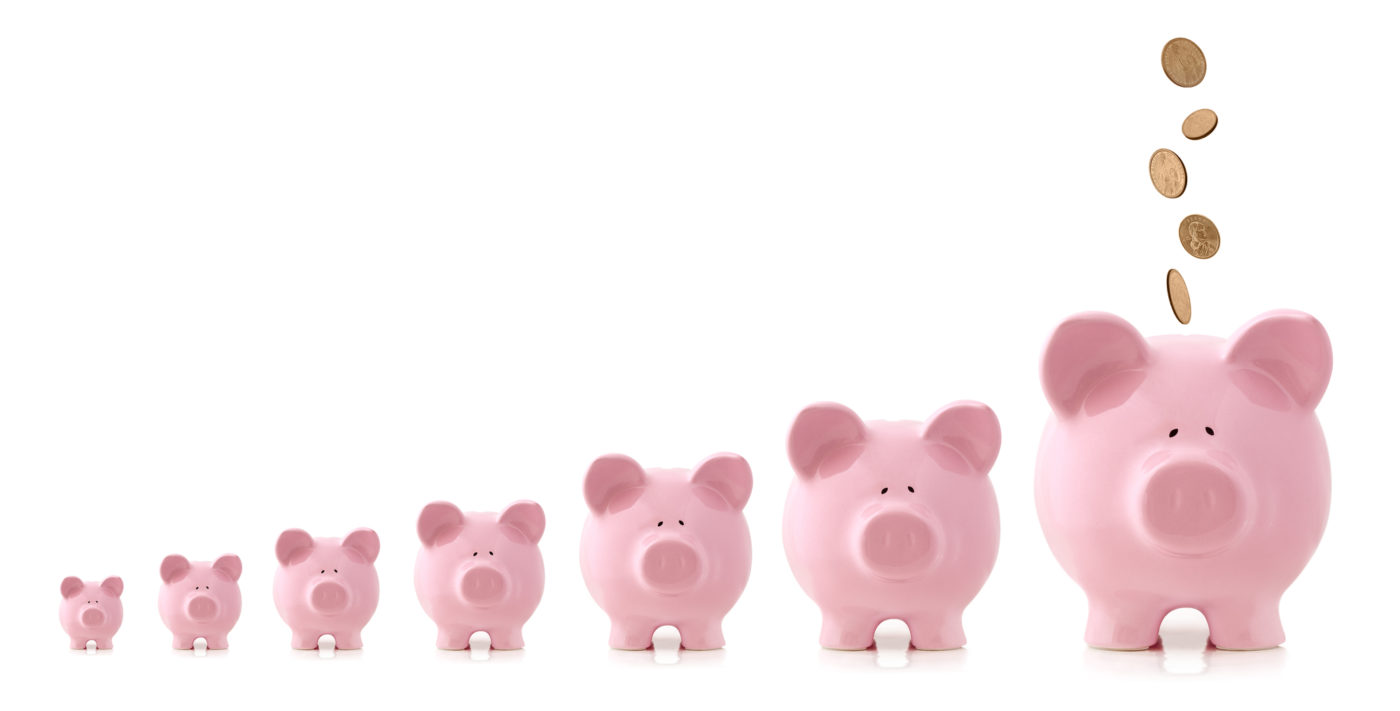 Babies are expensive. And we haven’t even had one yet. We were thrown a total of three baby showers in all. Well, I use the term “we” loosely. I didn’t attend any of them because apparently they’re more geared toward women. In fact, I happened to walk in toward the end of the first baby shower. […] 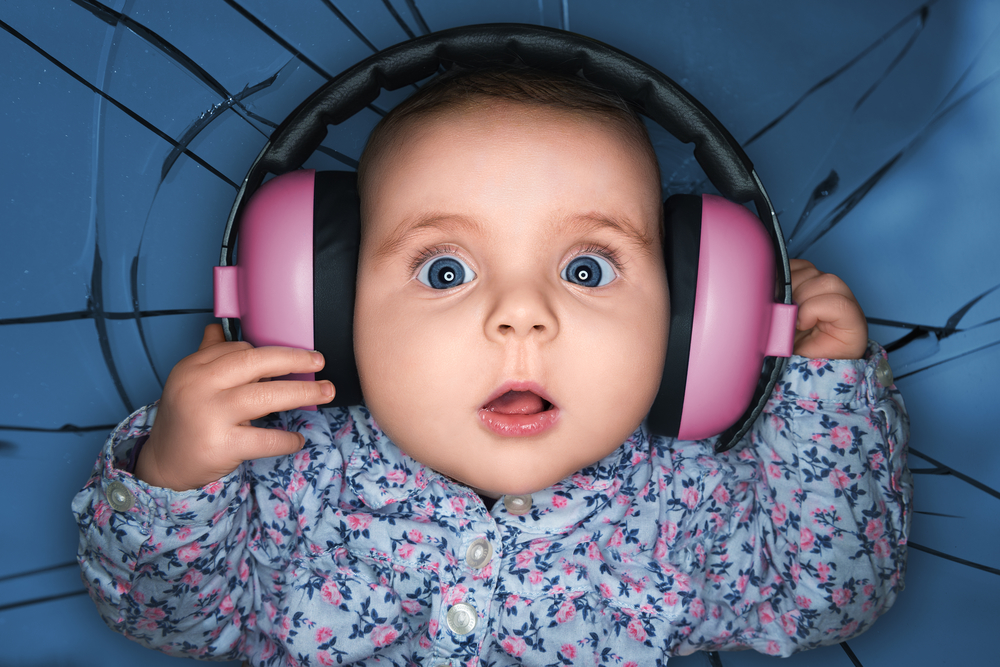 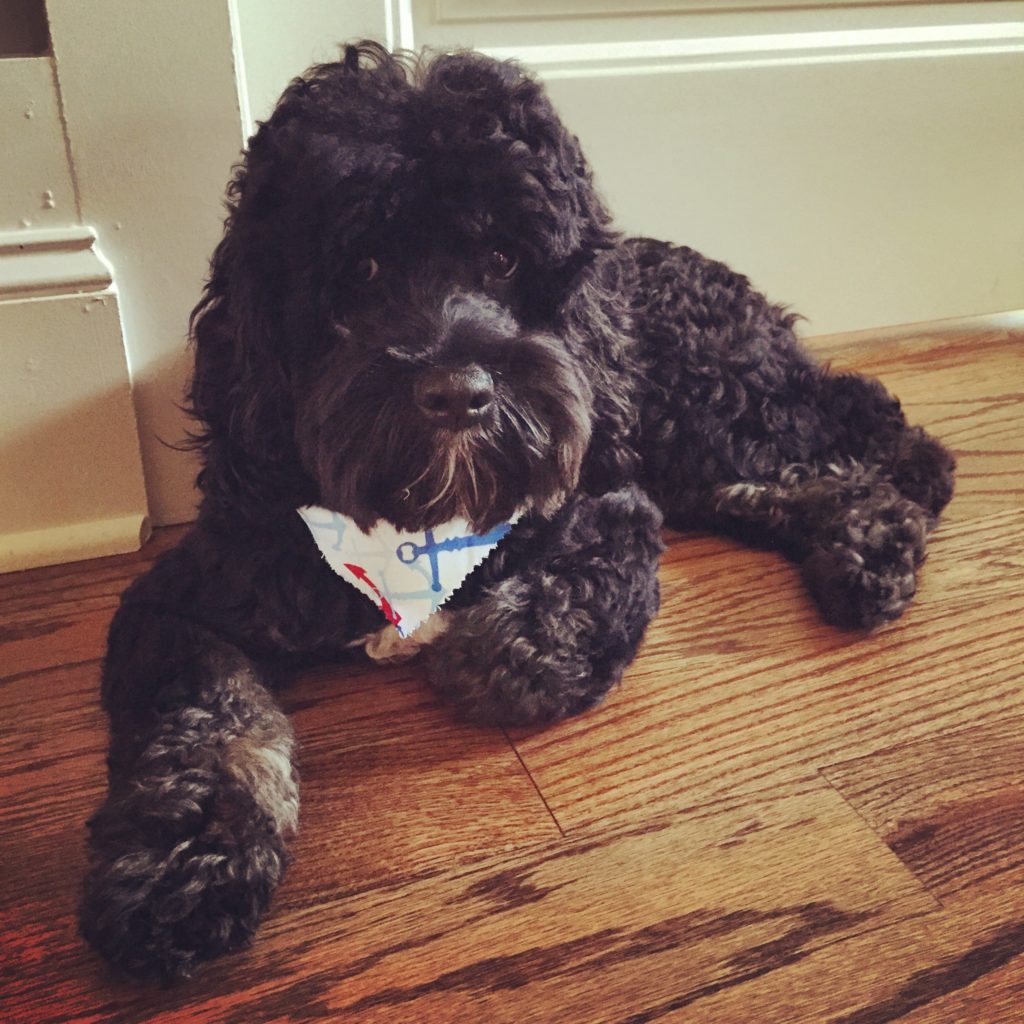 Judging by the number of times our dogs have pooped on the nursery floor in the last few weeks, I think they’ve figured out what’s going on. And also, Richie told me. For those who don’t know, Richie is our 1.5-year old cockapoo. We also have a 6-month old cockapoo named Ollie, but he hasn’t […] 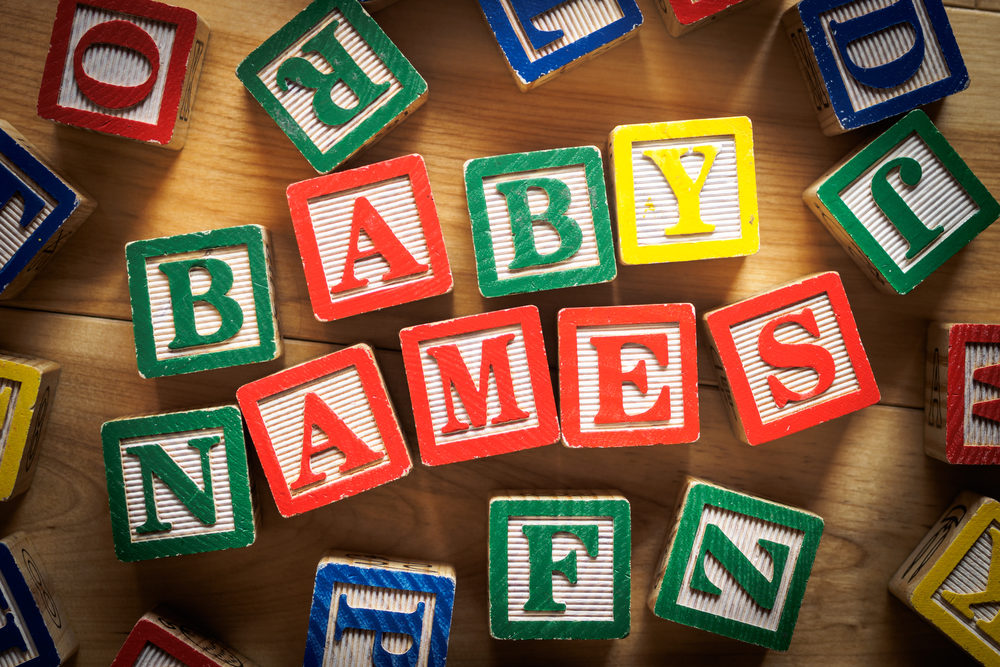 The Results are In! And Boy was it Close… 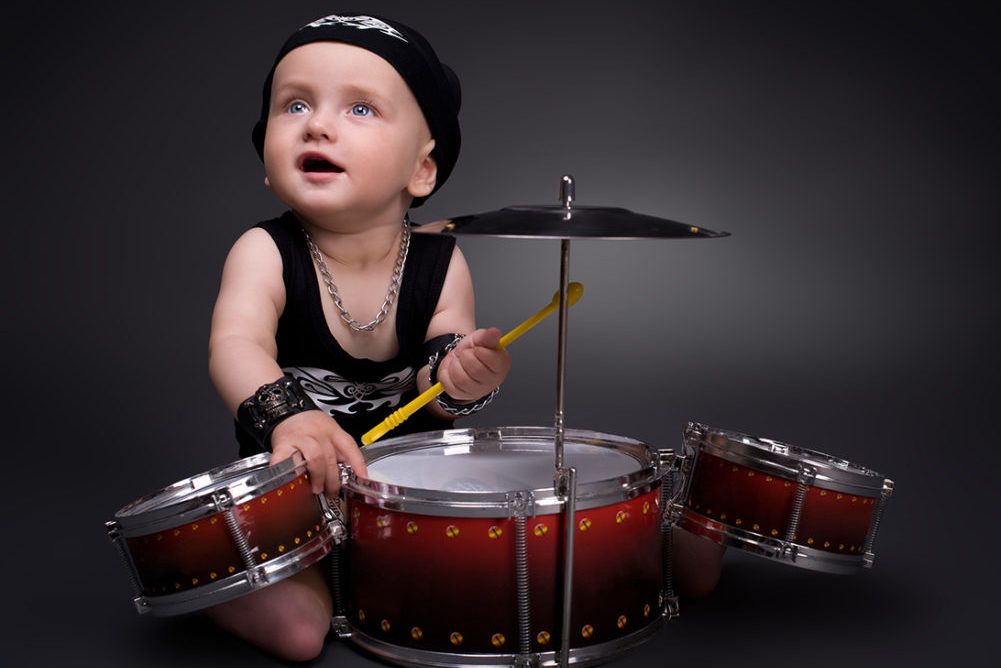 See what I did there? Hilarious. The polls are closed and the results are in. “Girl” won the popular vote by a very slim margin. Like ONE vote. But this time, the Electoral College (or “God”) was the deciding factor: It’s a boy! That’s what the piece of paper said, at least. Hopefully they’ve perfected […]

If you type your email address in the little white box and hit the little blue button, my posts will magically appear in your inbox.

Menu
As an Amazon Associate I earn from qualifying purchases.
© 2019 Brandon Richardson